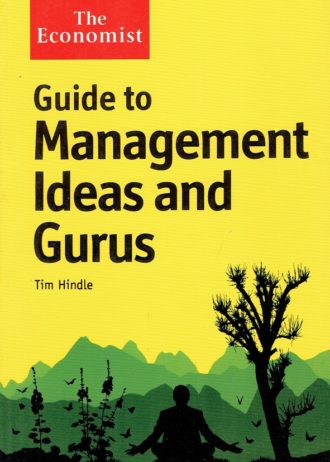 The Economist – Management Ideas And Gurus

This guide provides a lively and accessible tour of the management thinking that has driven business change over the years and will continue to be influential. For managers everywhere, it will be an invaluable and entertaining source of reference.

PART ONE provides a clear overview of more than 100 ideas that have most influenced the management of business over the past century or so. As well as explaining each idea, it gives a brief run-down of the history behind it and lists suggestions for further reading.

PART TWO gives the low-down on more than 50 of world’s most influential management thinkers past and present. The majority are American – including what can be called the “Famous Five”: Peter Drucker, Douglas McGregor, Michael Porter, Alfred Sloan and Fredick Winslow Taylor – but more than 20 come from countries such as Britain, Japan, India, France and the Netherlands.