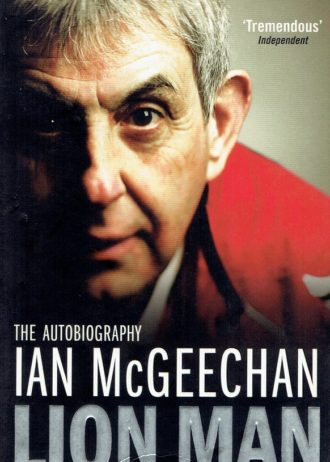 As a player Ian McGeechan won thirty-two caps for Scotland, and was a fixture in the 1974 Lions team widely regarded as the greatest ever. As Coach of Scotland he plotted the legendary Grand Slam victory over England in 1990 in the most famous home international match of all time. He won every honour as a club coach and was appointed Head Coach of the Lions on four separate occasions – no other coach has led more than one Lions tour.

In 2009 his inspired coaching leadership took the Lions to within a whisker of victory against South Africa in a Test series seen as one of the most momentous the Lions have ever played, and in the 2010 new year honours list he was knighted for his services to the sport.

Lion Man is the story of the past, present and future of British rugby, seen through the unique perspective and experiences of the most influential man within the game today.