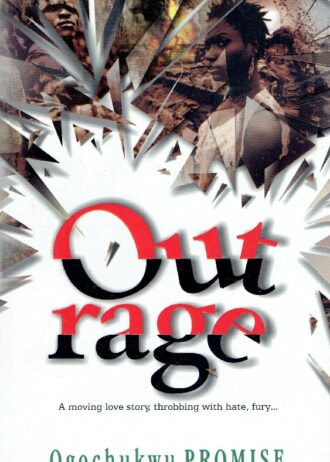 Outrage is story of struggle; the conflicts which have become associated with the exploration of oil in the Niger Delta are carefully blended with a live story, that of Bola and Sekibo, a factional leader of the Niger Delta militants. Nima is torn between her love for Sekibo Nd her loyalty to reverend Tabore, her aunty and guardian, who Is a government stooge. The constant conflicts in the story spring up from the clashes between the various militants factions, the differences between the militants and the government, and the dilemma of choosing between and family ties. 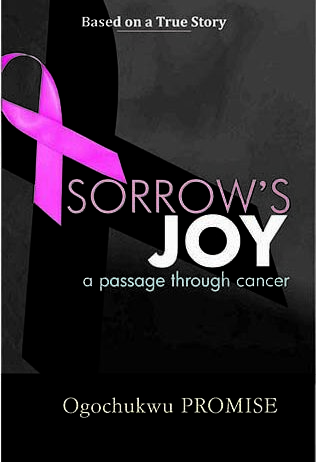 This is a compelling narrative, not only about the onslaughts of cancer but of the courage required to face it. Promise’s relentless quest for life and meaning, her penetrating gaze, deep understanding of human emotions, fears and strengths and her consistent reaching for the power of the mind to transcend life’s vicissitudes resonate in this brilliant work.