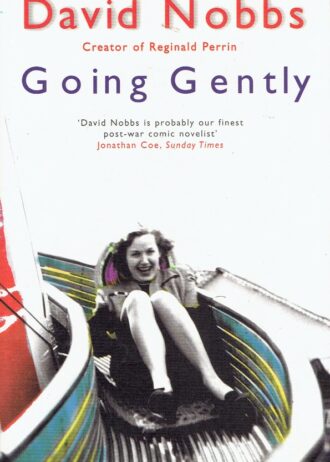 Kate Copson, born in 1899, is the oldest patient on Ward 3C, Whetstone General Hospital. With her hundredth birthday approaching at the speed of an express train, Kate is engaged in a race against time with a difference: she wants her life to crash into the buffers before she has to listen to the Queen’s telemessage and a rousing chorus of “For She’s a Jolly Good Fellow”, but not before she’s worked out which of her three sons is responsible for the murder of her fourth – or is it fifth? – husband, Graham Eldridge. Confined to bed after suffering a massive stroke, Kate is alert and rational. Although she retains limited power of movement, she feigns paralysis in order that she may, free of distractions, replay the mental video of her life and, she hopes, eliminate two of her sons from suspicion of murder.